Specialized in research on meteoroids and their relationship with other bodies of the Solar System. Meteoroids are sub-mm to meter size remnants of comet outgasing or asteroid collisions. They produce meteors (aka shooting stars) when they enter a planet atmosphere.
My work is focused on the peculiar dynamics of meteoroids (streams) in the Solar System in order to derive the origin, age, life time expectancy and occurrence of meteor showers at planets. Among very successful predictions are e.g. the Leonids 2002 or Draconids 2011. 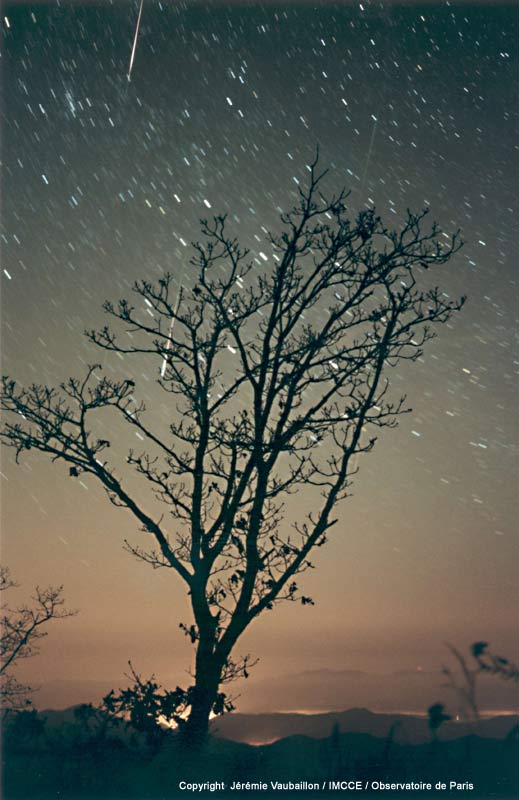